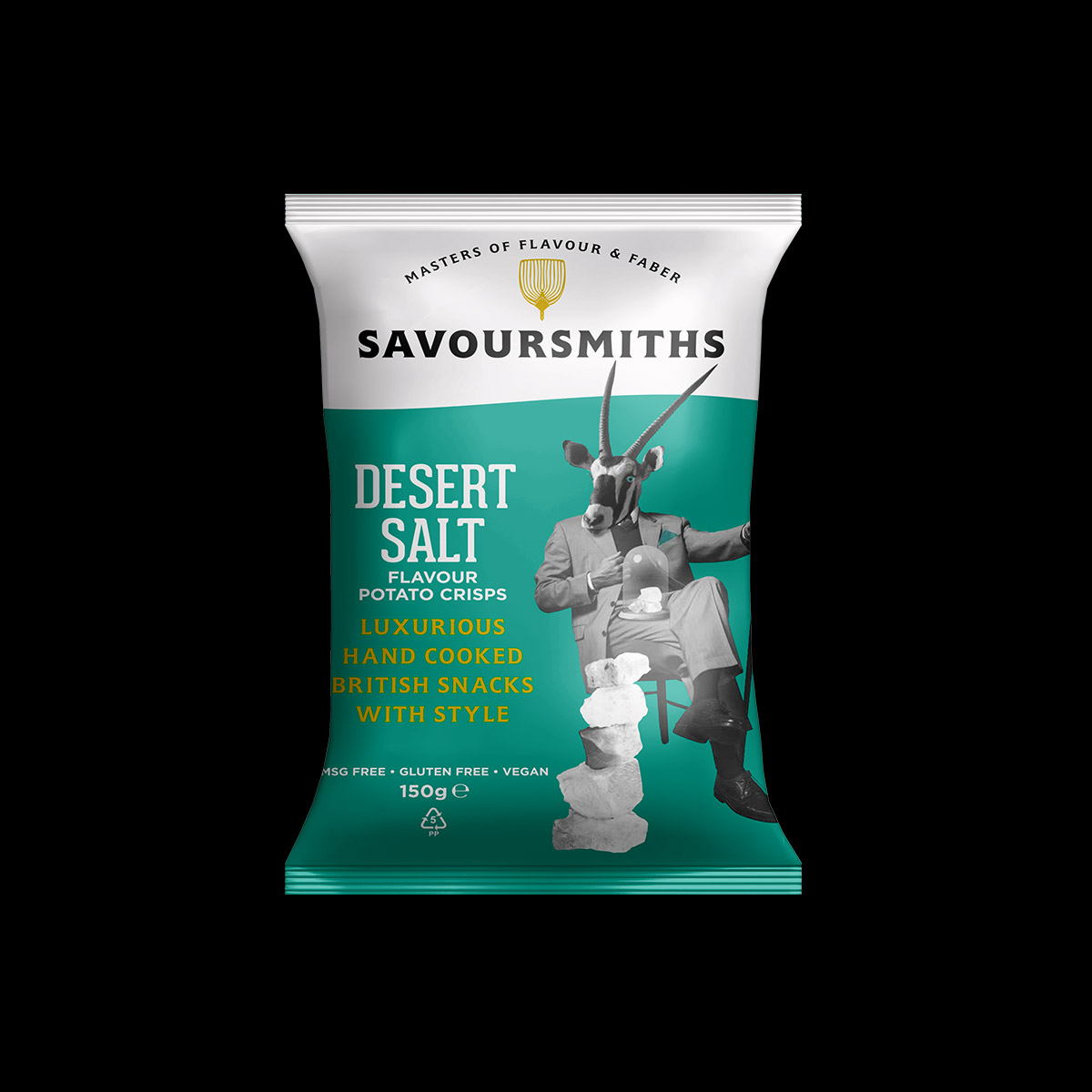 100% pure, crystal white desert salt from an ancient and pristine source in the Kalahari Desert creates an exceptional tasting crisp, enhancing and enriching the flavour of our delicious spuds. Simplicity at it’s best. 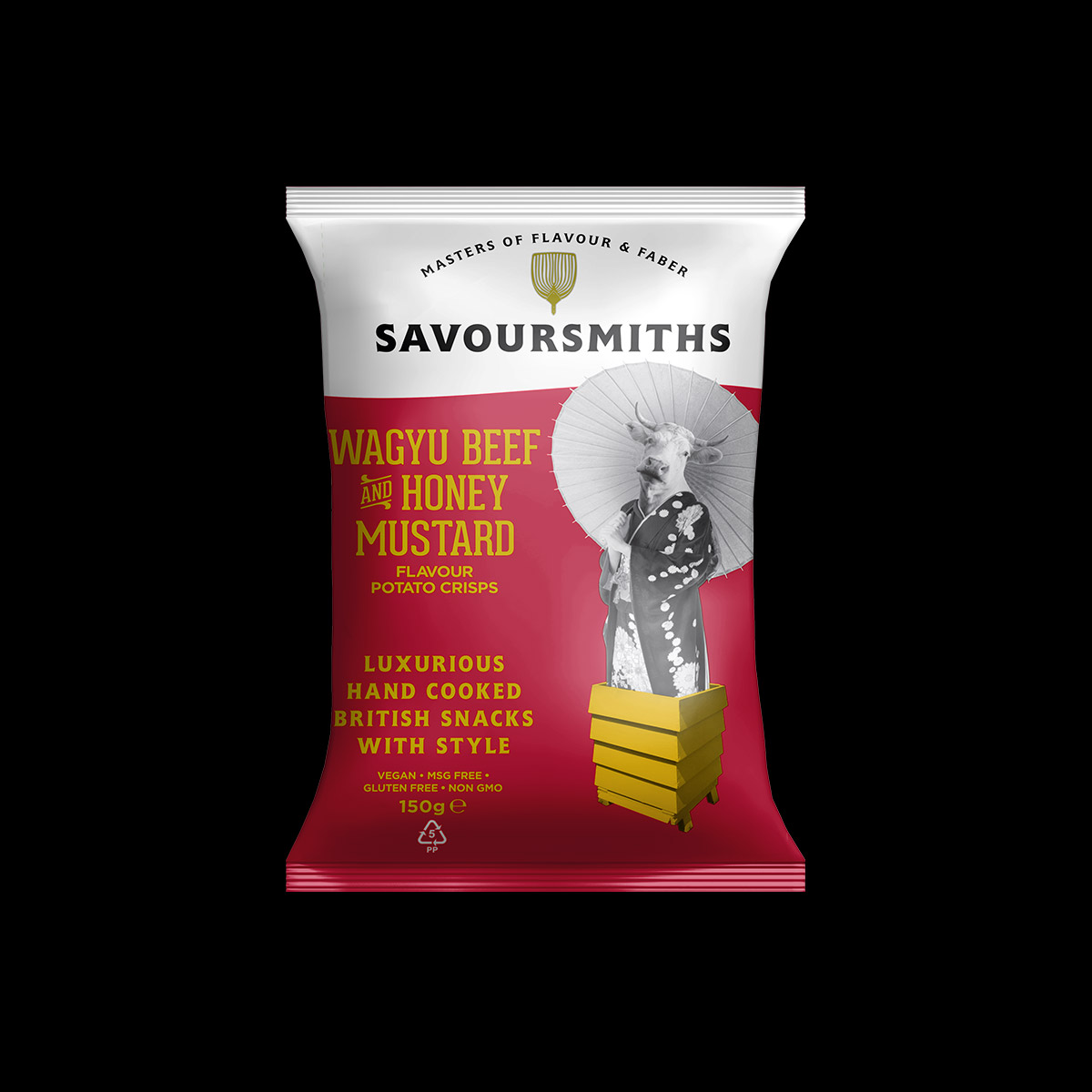 We’ve gone above and beyond the meat and rounded up the mouth watering flavours of well marbled Wagyu Beef and introduced them to some sweet notes of Honey Mustard to create a delicious Vegan meat-like flavour for everybody to enjoy. So yes, our Vegan “Beef” & “Honey” Mustard is really quite special actually… 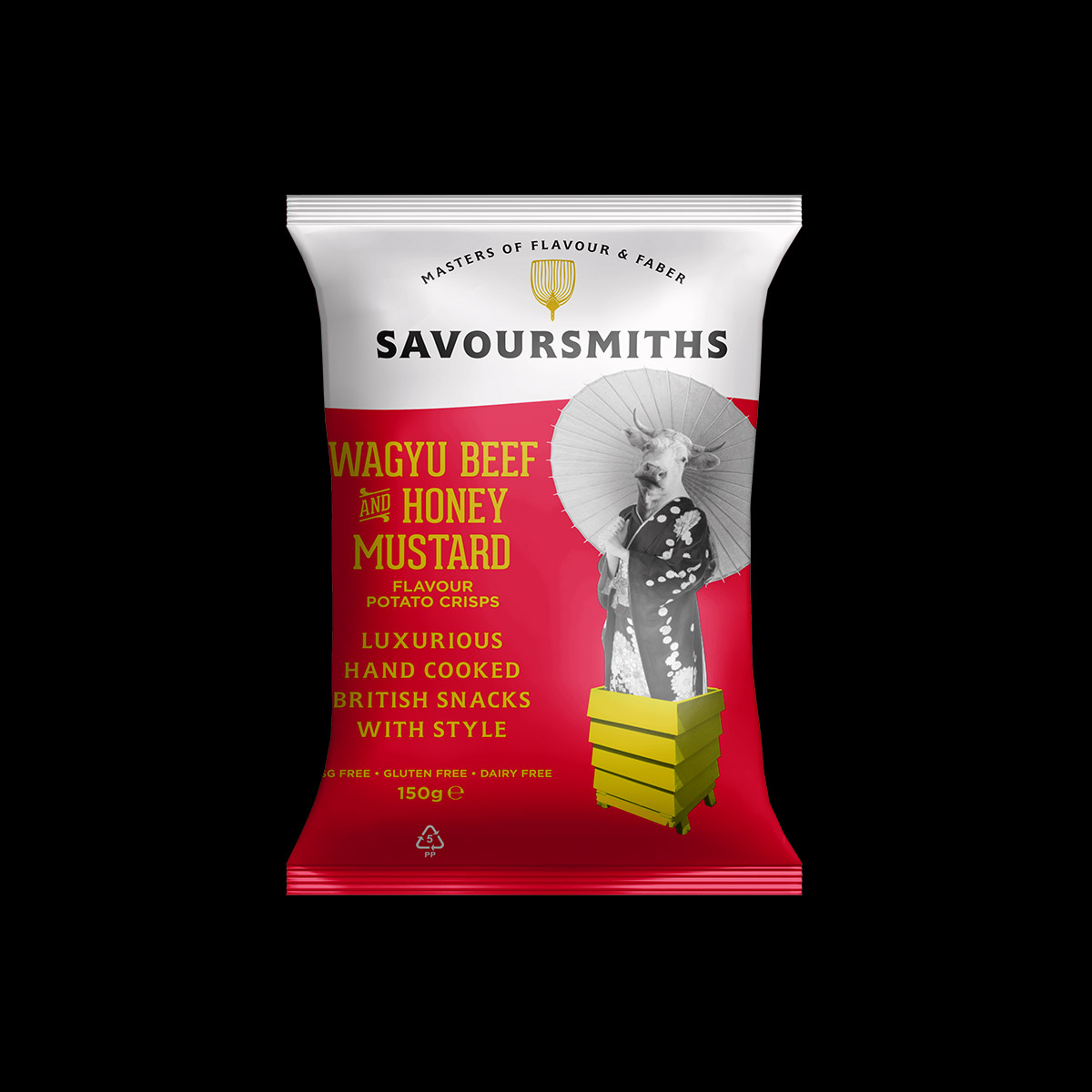 Decadent Japanese Wagyu beef with its unparalleled marbled texture and taste is complemented by the sweet bite of honey and mustard. 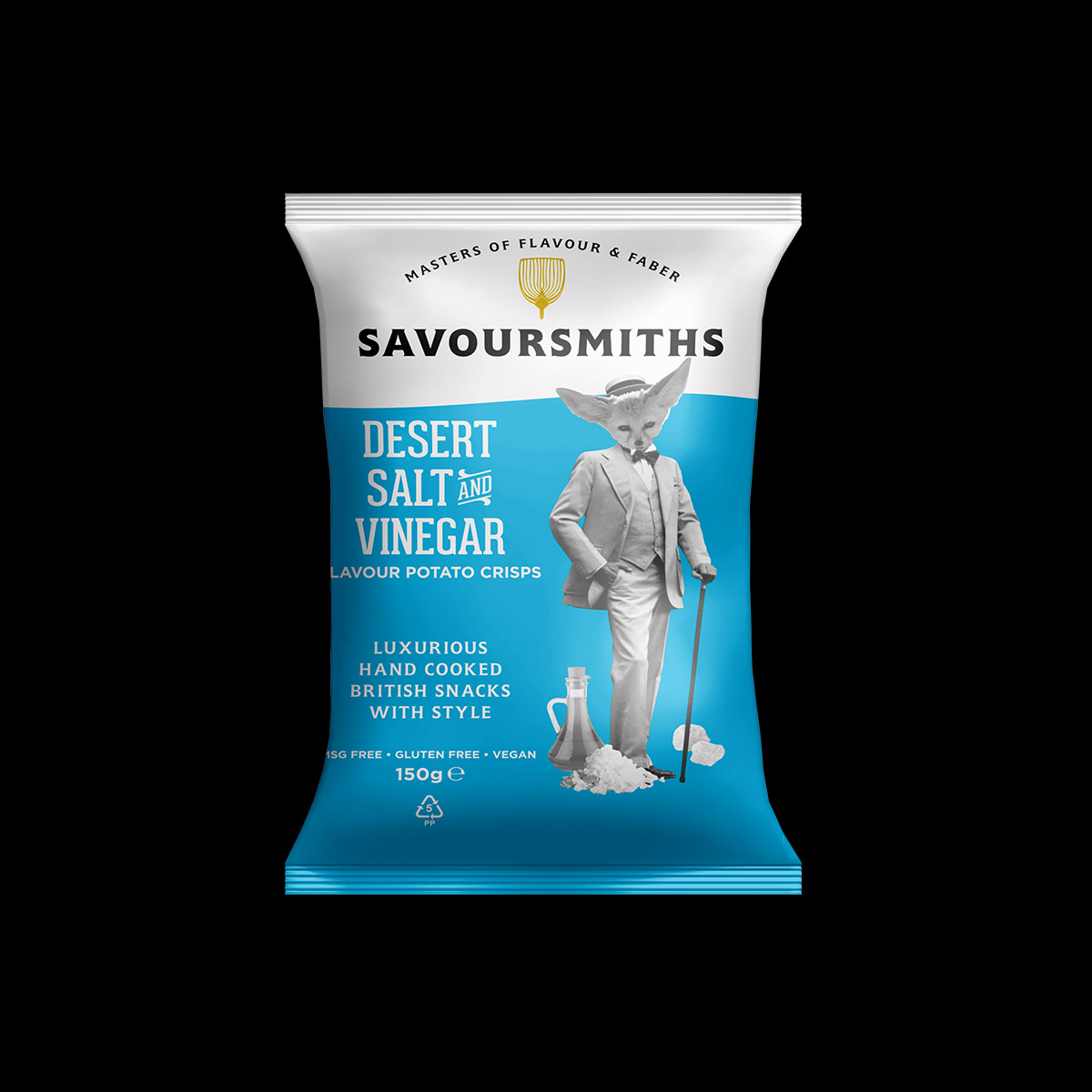 Pure, crystal white Kalahari Desert salt is put together with a heavy and delicious hand of vinegar to create the perfect balance between flavour and intensity. 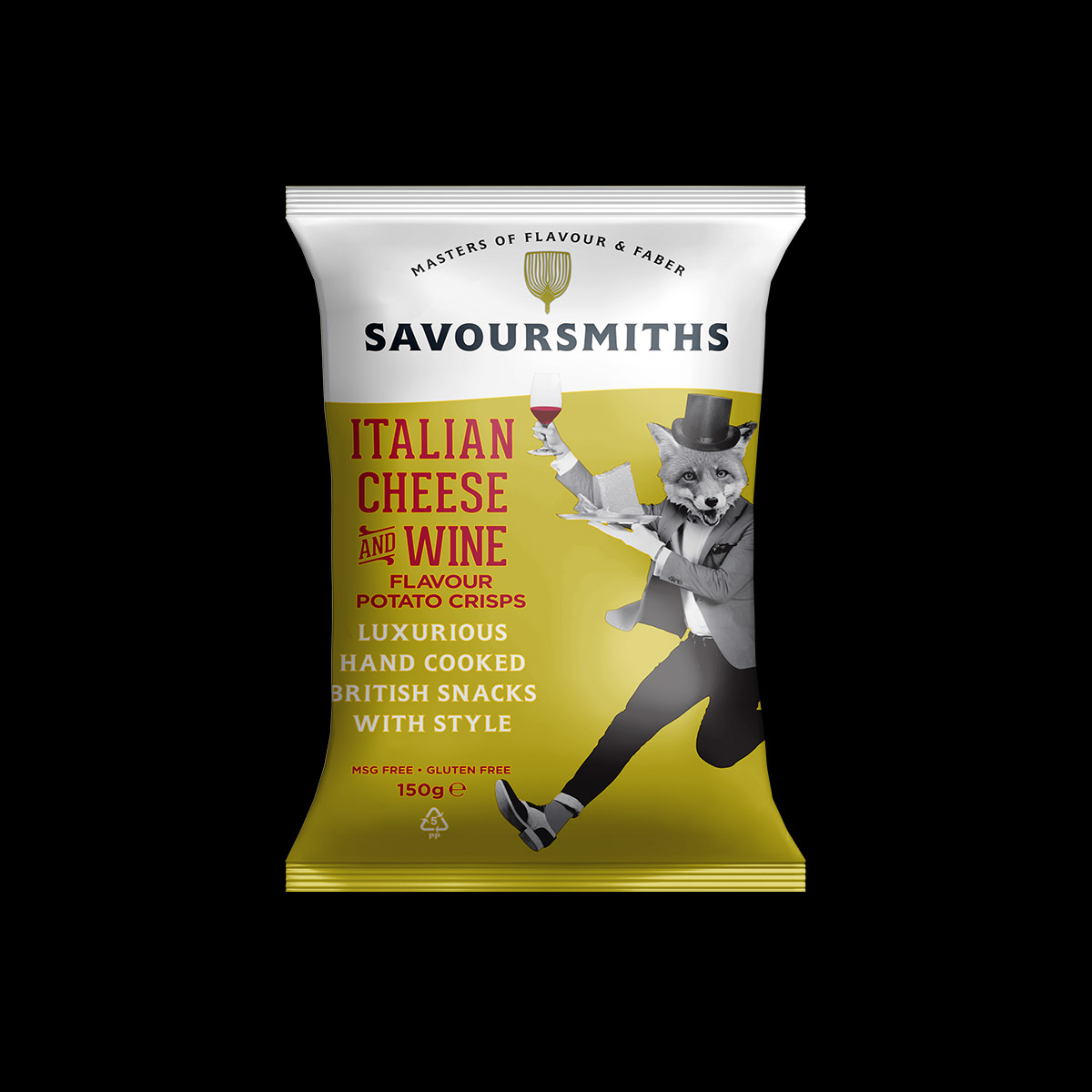 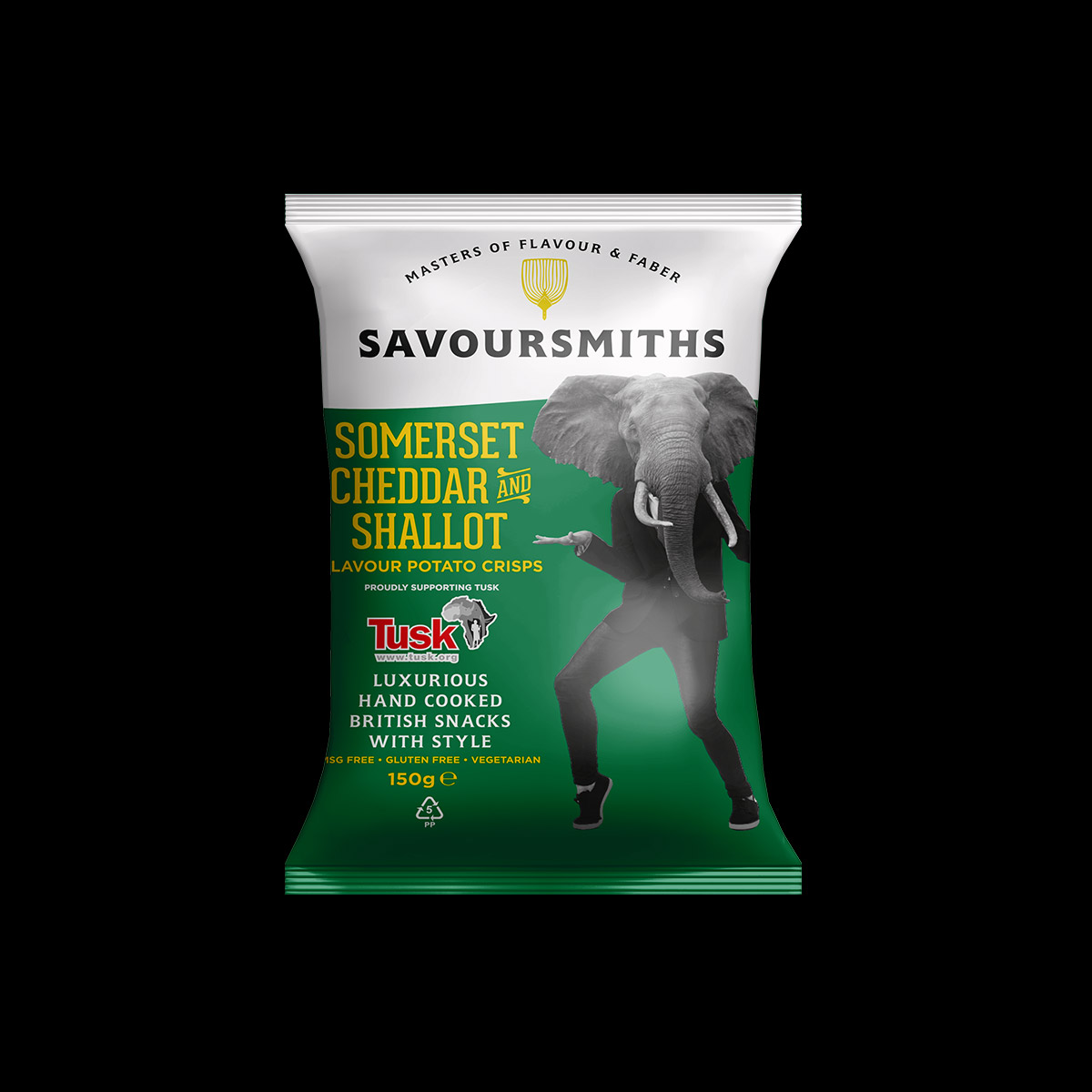 Melt in the mouth Cheddar is united with the delicate sweetness of shallot onion, adding body as well as flavour to the crisp. 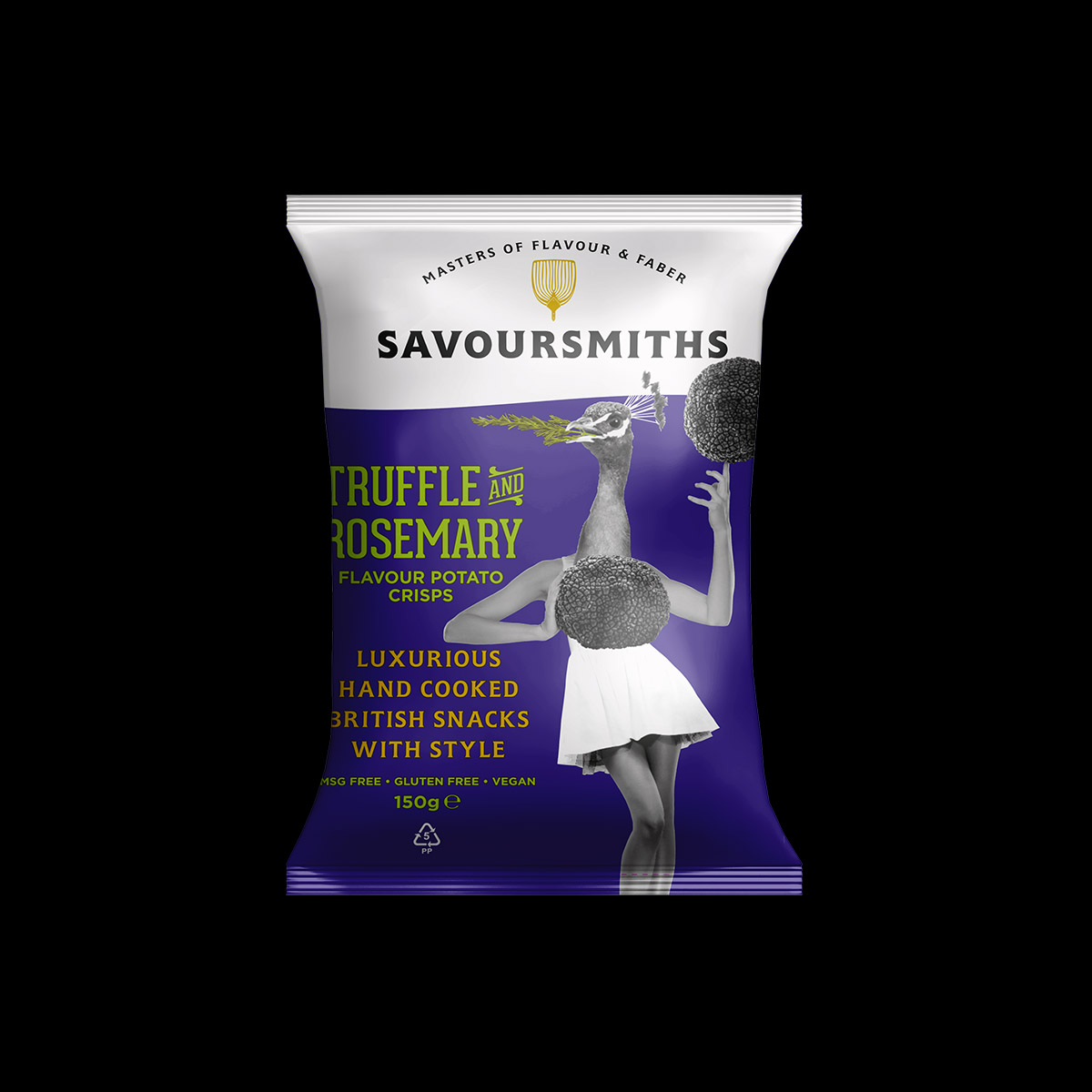 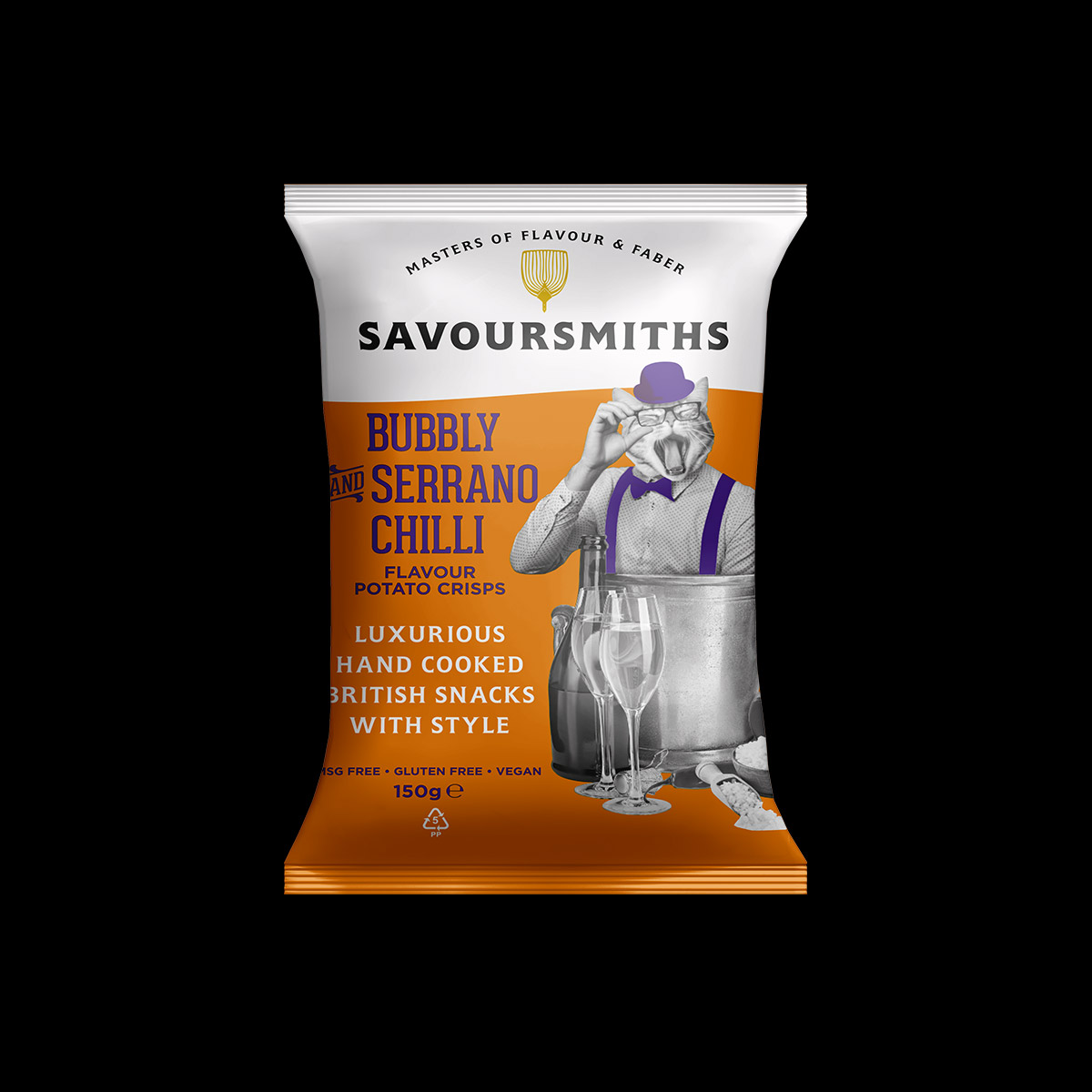 The fizziness of a glass of bubbly, accented with a touch of sea salt and a warming kick of Mexican mountain pepper Serrano chilli. 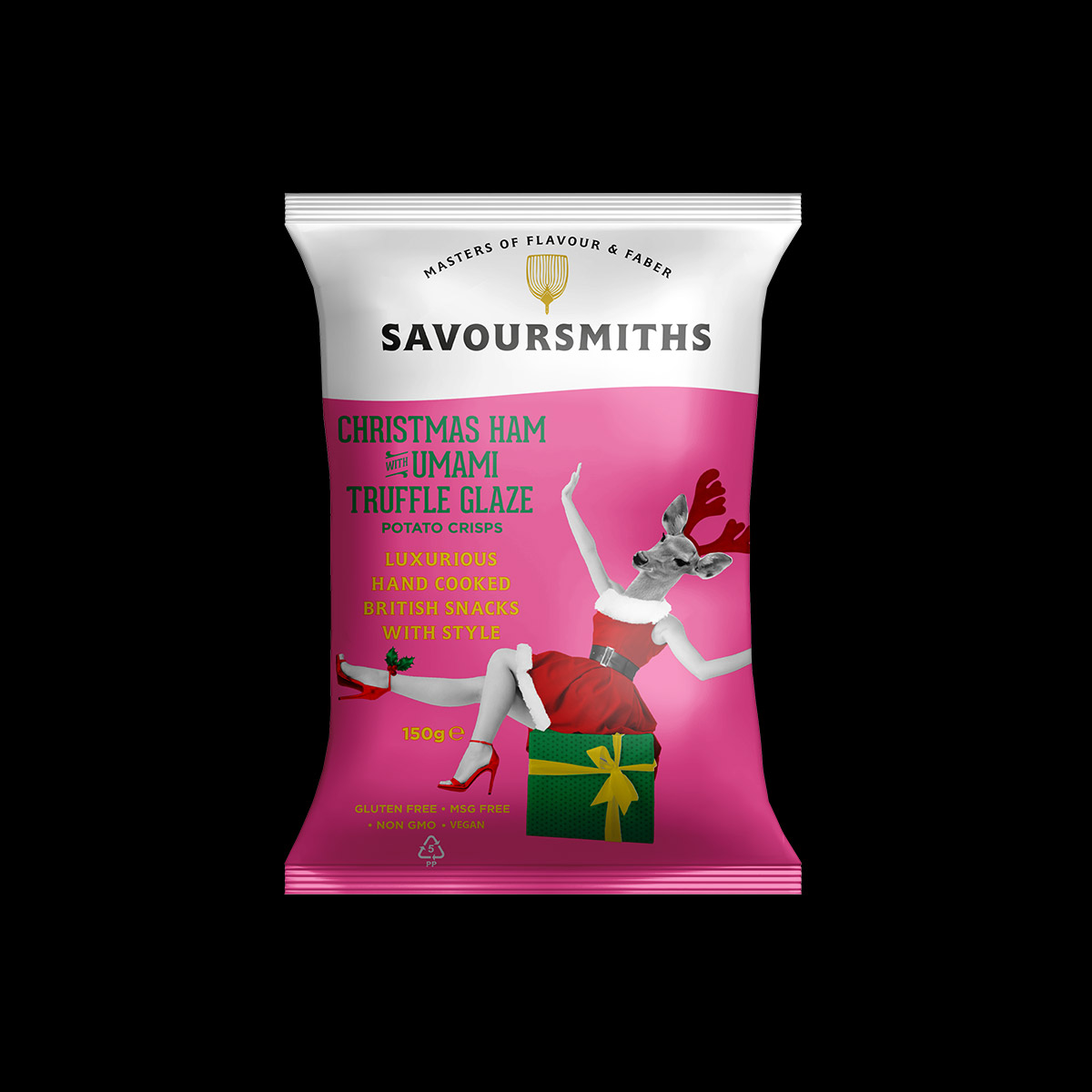 Christmas Ham with an Umami and Truffle glaze

Turkey has gone murkey, and so we decided to steer clear of that. This Christmas is the time for Ham with a decadent Umami Truffle Glaze.

Our Vegan Christmas Ham gives an almost bacon type flavour, which has always been hugely popular and tasty on a crisp. Umami is very much in vogue at present, giving a very pleasant savoury taste, and is used to balance taste, and round out the overall flavour of a dish. Umami enhances the palatability of a wide variety of foods and it is a natural enhancer of flavour – making this crisp burst with flavour!

The truffle then adds to the flavour by giving a more earthy depth to the taste, and nicely rounds off an overall decadent flavour.

Sign up to our newsletter for news, interesting recipes, fun facts and a bit of silliness.