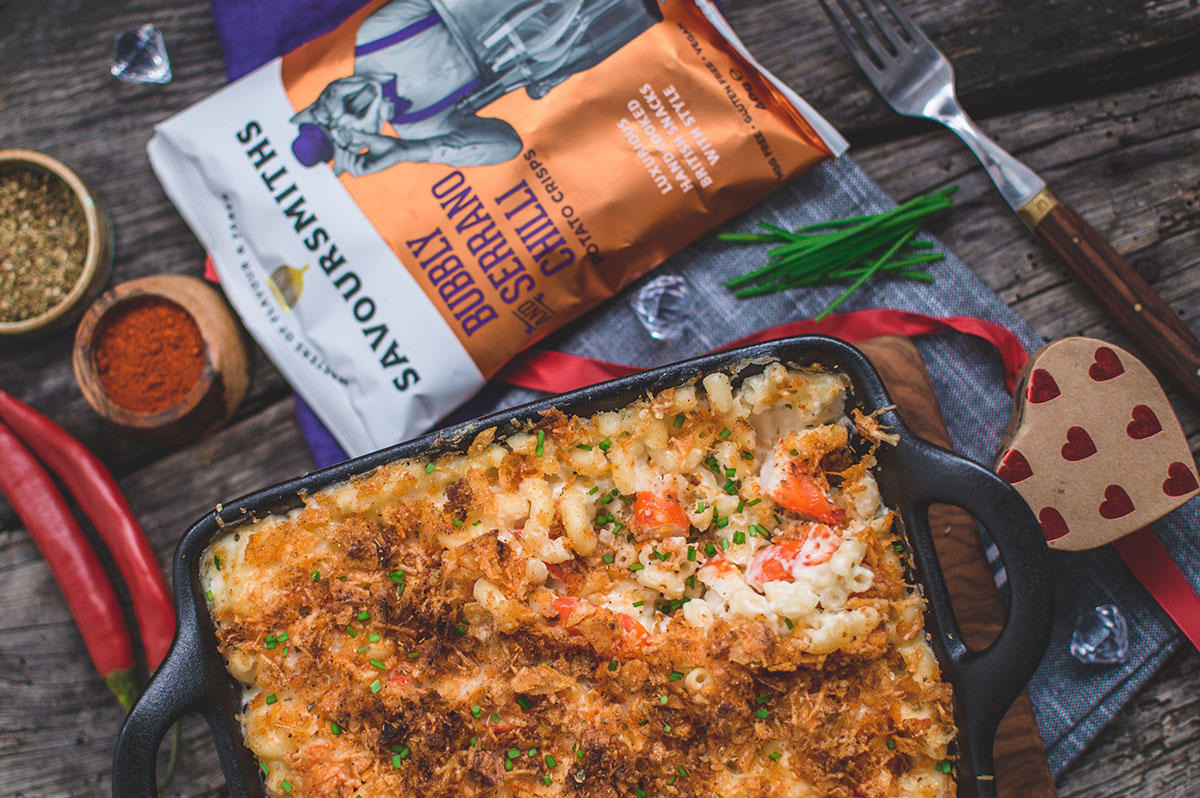 Break off the claws from the lobster, and gently tap them with a rolling pin to break the shell and wriggle out the meat. Cut into large pieces. Cut the body in half lengthways, remove the shell and roughly chop the meat – you want to keep it chunky.

Put the lobster shells into a pan with the milk, bay leaf and peppercorns, and bring to the boil, then remove from the heat and strain.

In a separate pan, melt the butter and add the flour. Cook, stirring regularly, until it turns a nutty brown colour. Slowly add the infused milk to the pan, in small additions, stirring well in between until you have a smooth sauce. Stir in the cheeses and cook gently for a few minutes until completely melted.

Cook the pasta in a large pan of boiling salted water until al dente. Drain and stir this through the cheese sauce, season and add the chives and chopped lobster meat. Tip into a large baking or gratin dish.

Heat the grill to medium-high. Mix the crisp crumbs, parmesan and cayenne in a bowl, sprinkle evenly over the pasta and grill for 5 minutes until golden brown (keep a careful eye on it so it doesn’t catch or burn).
Back to Recipes 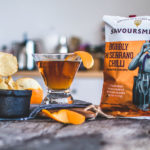 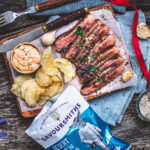 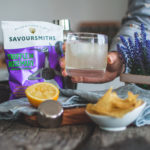 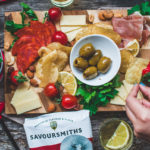 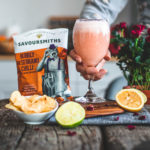 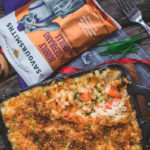 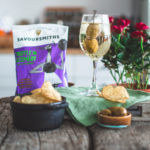