In September 2016 we came together to create something rather special – Savoursmiths Luxury Potato Crisps. Cut from potatoes grown on our family farm in Cambridgeshire, we have created a better breed of crisps, with exceptionally indulgent and flamboyant flavours, and leaving the skin on to increase the nutritional value.

Although crisping potatoes is rooted to established and traditional techniques, our crisps are modern, intuitive and fearless, with a confidence born out of both knowledge and use of the best high quality ingredients from around the world.

Our brand was founded in 2016.  Mike was raised on Russell Smith Farms and he has a natural love for English farming and the English countryside, later studying Agriculture at Cirencester. Mike then went on to work in the Wealth Management sector, advising international businesses for over a decade before becoming Managing Partner in De Villermont, an executive search, investment introducer and advisory firm based in London. Food and farming has always been Mike’s passion and he has now moved back to the family farm taking the business in a modern direction and co-founding the SAVOURSMITHS brand, which uses the farm’s incredible potatoes as well as luxurious international ingredients.

Colette was born in the food and wine region of South Africa and has always been a passionate foodie. Colette is a globetrotting model with a love of the British countryside. She studied her Honours Bachelor in Commerce and before her degree she studied film at the New York Film Academy in Los Angeles. Colette is also a qualified Pilates Instructor and is very focused on well-being.

She has been an international model for the past 10 years, working with leading agencies across three different continents, representing some of the world’s most esteemed brands in their categories.

Colette is co-founder of the SAVOURSMITHS brand, combining quality home-grown produce with big global flavours in stylish packaging for a totally new take on a traditional snack. 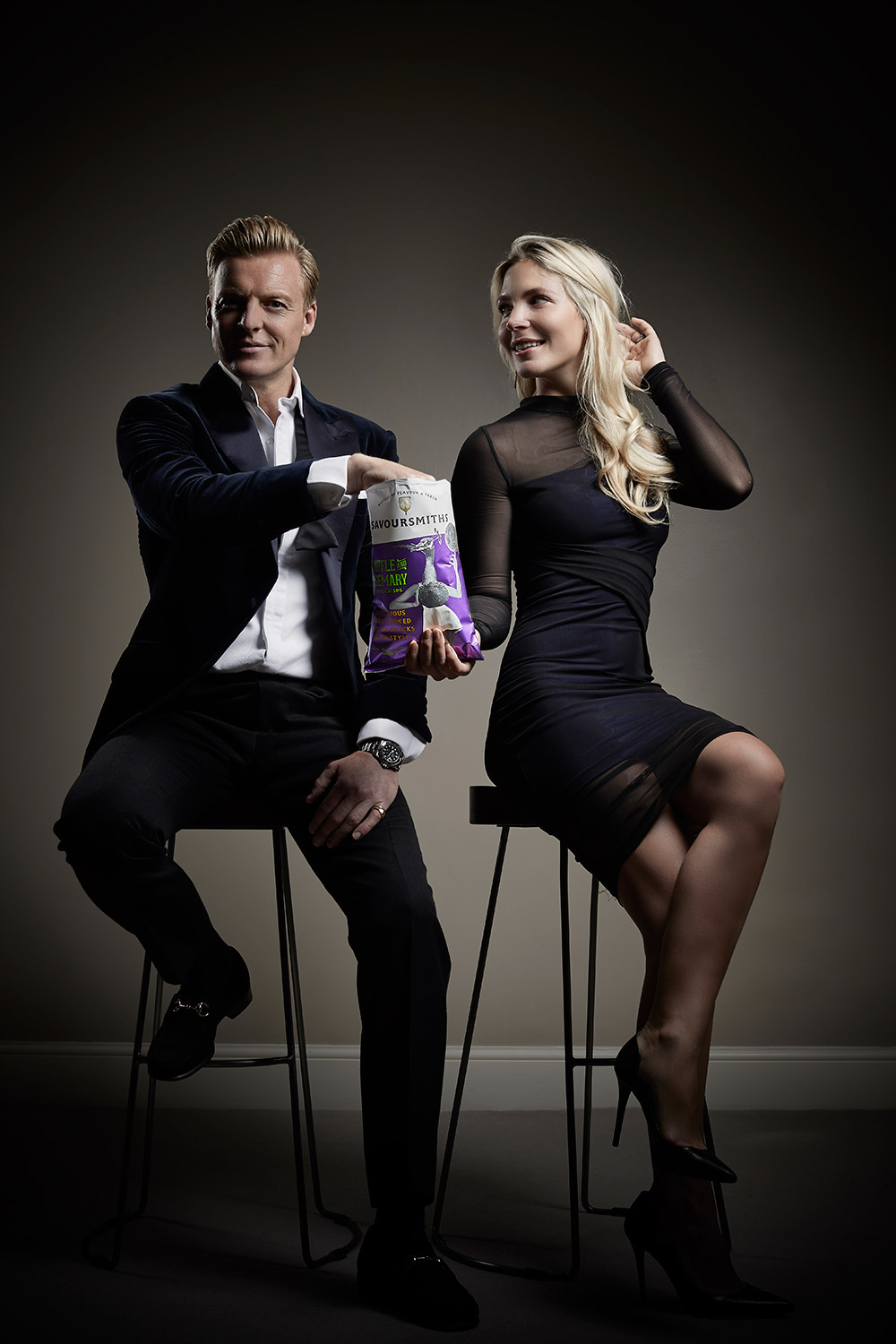 Sign up to our newsletter for news, interesting recipes, fun facts and a bit of silliness.